Take care of our planet.
It’s the only one we have!
Care about future generations …

ALERT…No margin for error to protect our planet.
Scientists estimate we may have only 30 to 50 years to avoid an environmental disaster!

Vote to support candidates that support a healthy future world.

See past individual congressional votes on  environment issues
by state.
From League of Conservation Voters

Warming and  drought fueling fires that threaten vast arboreal forest.
Scientists dive into battle to save world’s coral reefs
Great Barrier Reef in danger
World’s population has tripled in last 60 years
Carbon dioxide increasing at record pace
House votes to block federal regulation of streams and wetlands
Study: 1 in 13 species will be extinct
Arctic sea ice hits record monthly low
Earth’s diversity eroding
Pollution kills 9 million a year
Low oxygen levels worsening in oceans
Tipping point on climate change has already passed
The current loss of biodiversity is also being named “The Sixth Extinction”
One third of humans have inadequate access to clean, fresh water
Ocean acidification may soon challenge marine life on a scale that the planet has not seen for millions of years.
It is estimated that by 2050 that there will be no fish left in the sea
Since 1990 half of the worlds rain forests have been destroyed
The amount of plastic littering the world’s oceans is expected to triple within the next decade

Decisions made NOW can help save our environment. 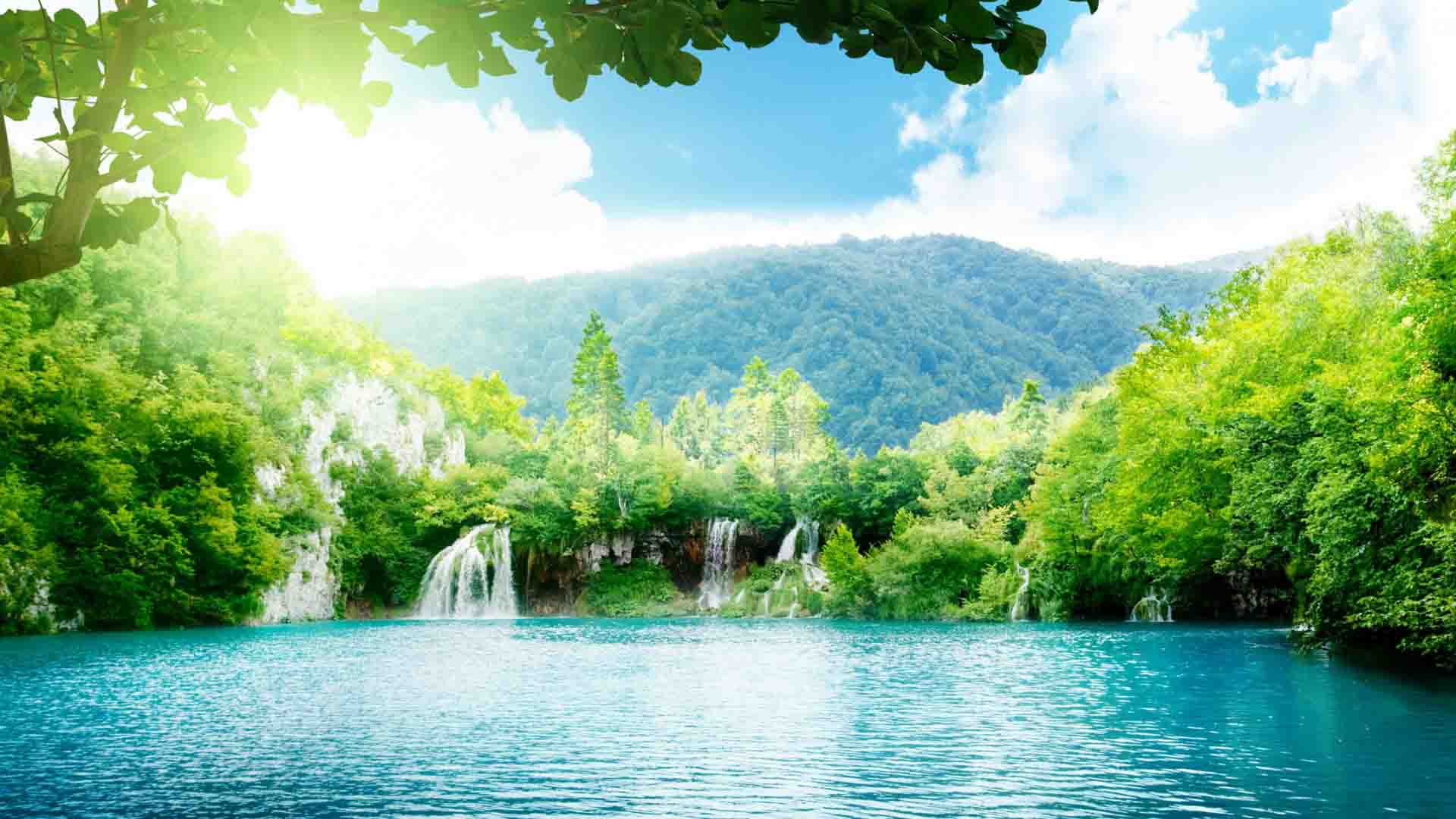